This past week hasn't exactly gone to plan, following last week's bizarre events which I am still wearing the bruises from. Most significant model related ones though have been a couple of accidents with the base of the Soda Pops walker scene, with PVA dripping out of the bottom 3 or 4 days after assembling the underside (for transporting), and then 3/4 of the black paint on the plinth peeling away with the masking tape because I'd left it on too long! My own stupid fault for not thinking about this sooner and a bit of a pain to put right now. Hopefully it won't show if I take it to the show at the weekend, but I'll review that this evening when I do the big pack up...

I'll do some sort of show report for this weekend, but just as a reminder, I'll be working on the Hasslefree stand at Salute, London Excel on Saturday. I shall put a few pieces in for the big painting competition, but mostly I'll be dashing around the stand as things do tend to get pretty busy. If you see me though, say "Hi". We all wear named T-shirts, and there's only one Scott on the stand ;)

I finally got around to uploading some minis onto my Putty & Paint and Coolminiornot albums this week.

Here's the P&P link, where there is a selection of my better pieces of the past few years and most recent offerings - http://www.puttyandpaint.com/Scott_Hockley - you can also access it from the link on the right of this post if you are on the full desktop version. ^_^

Also, I have uploaded the following to CMON. If you can stop by and pop a vote on, then it would be much appreciated... 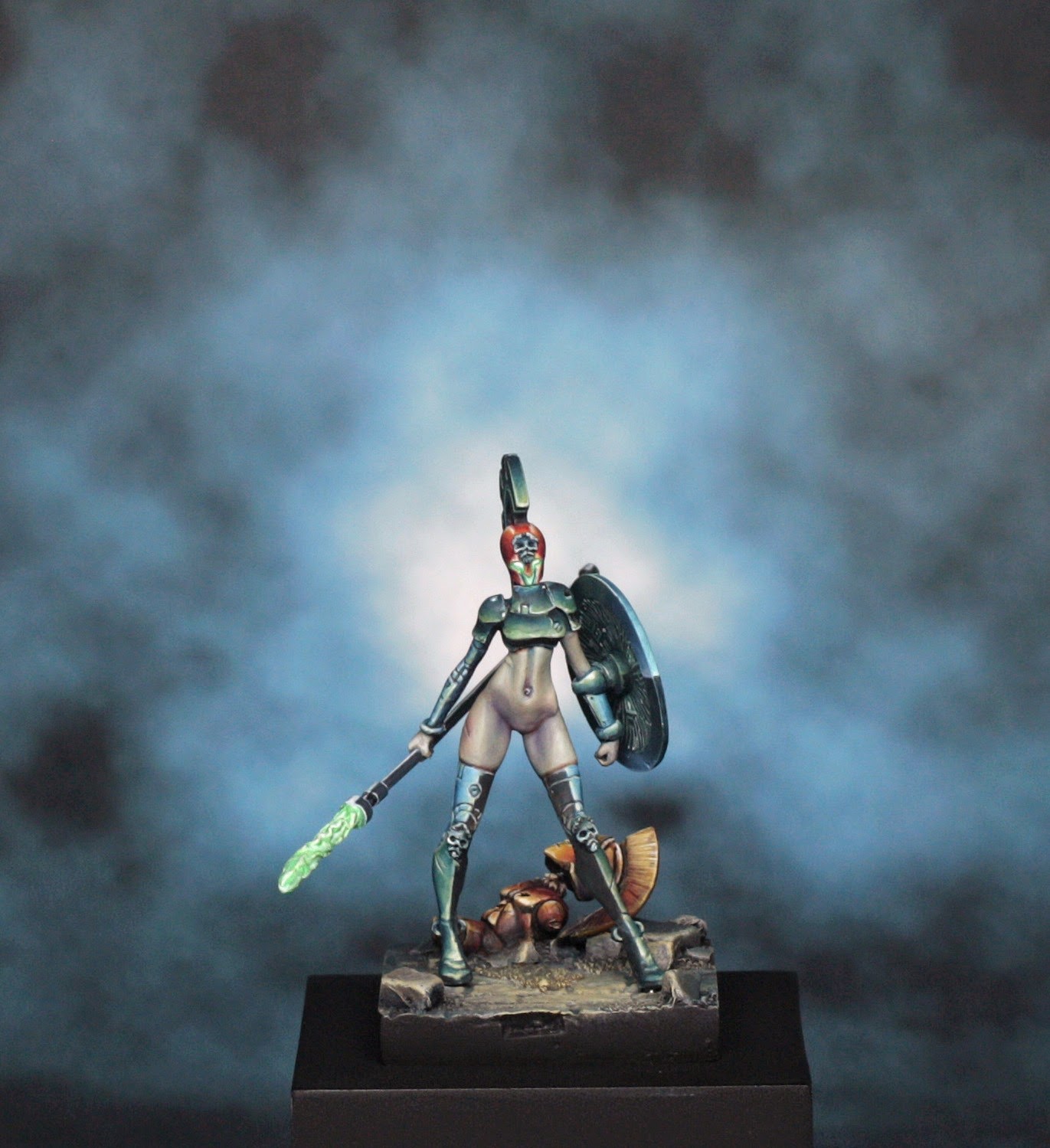 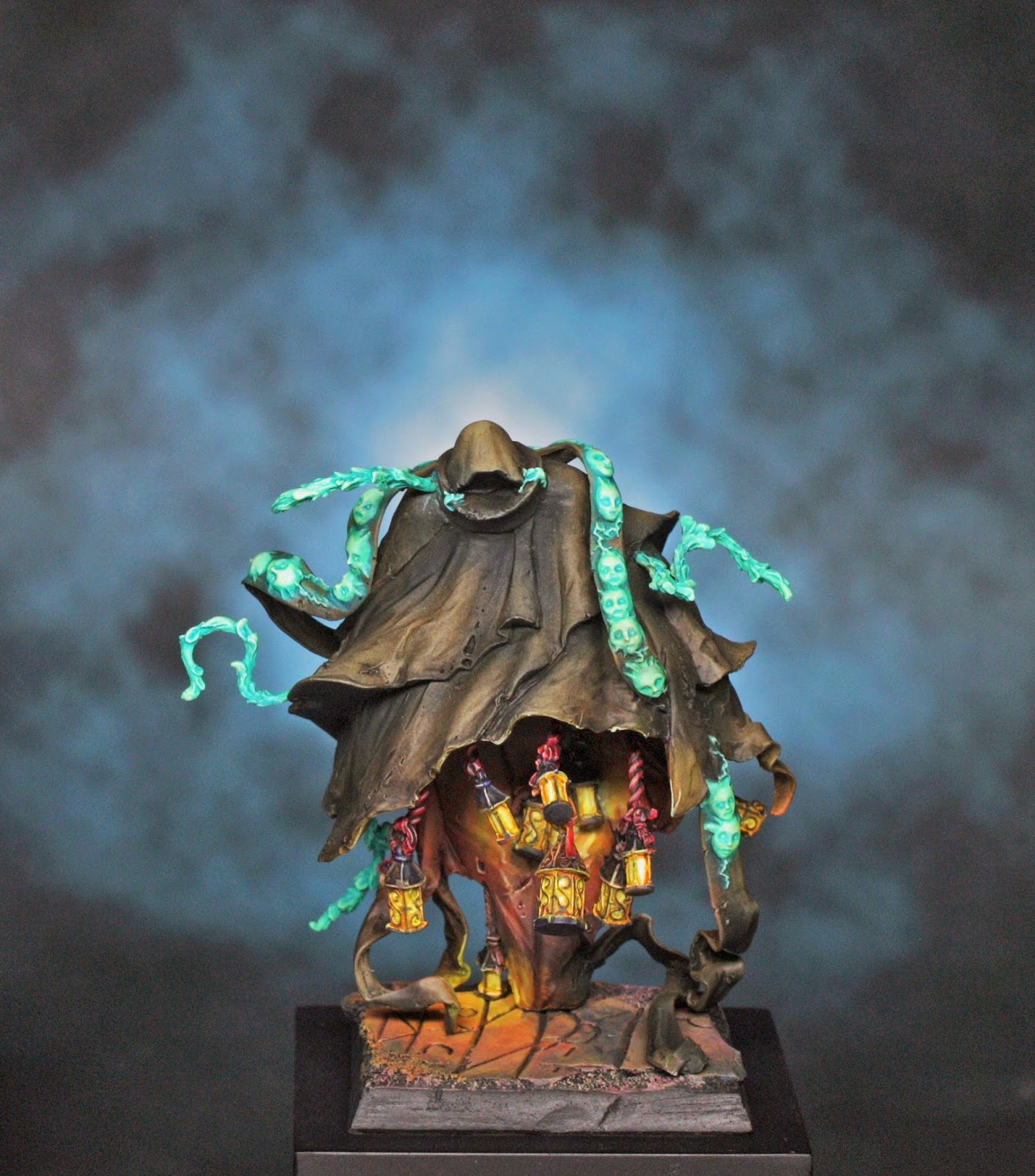 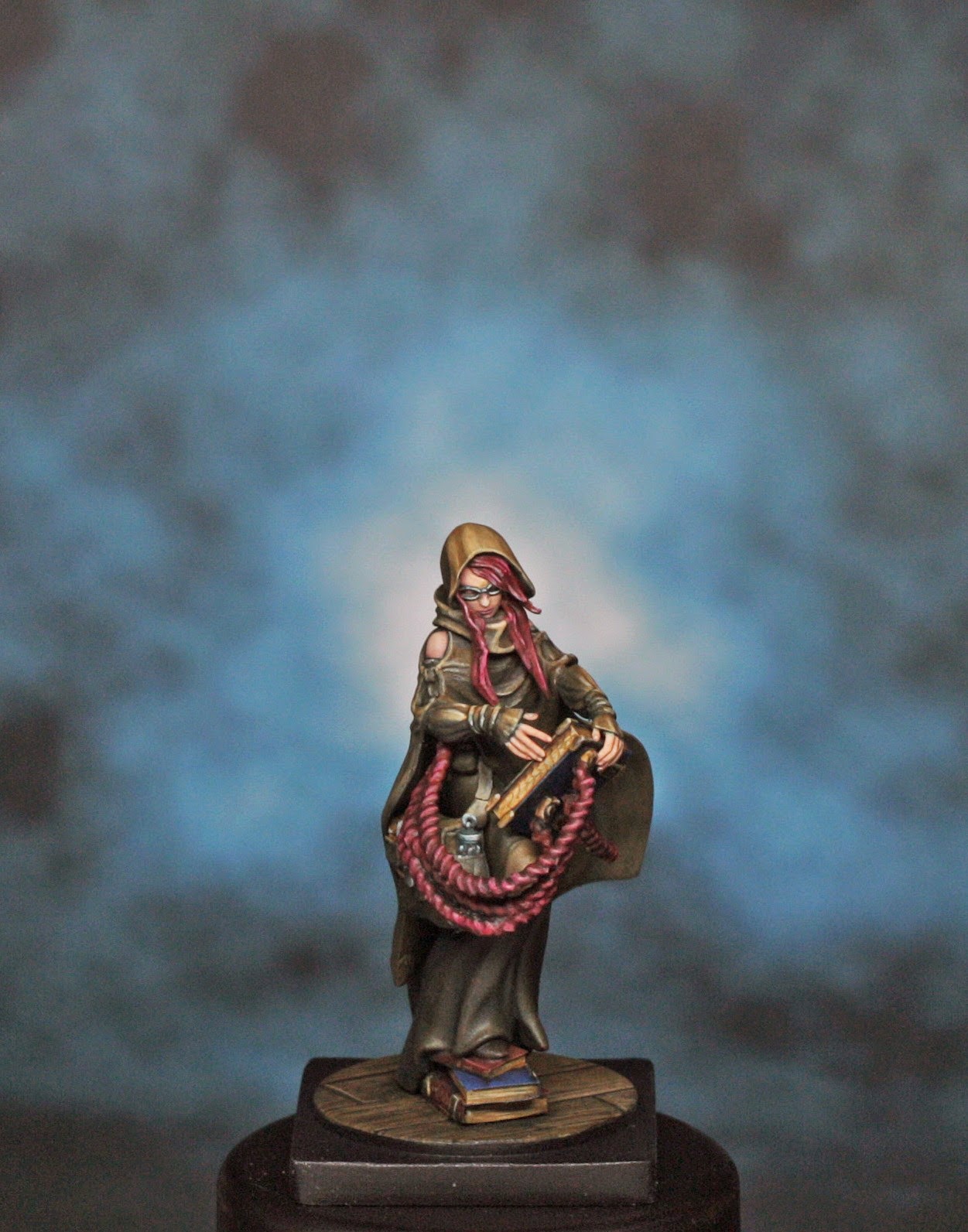 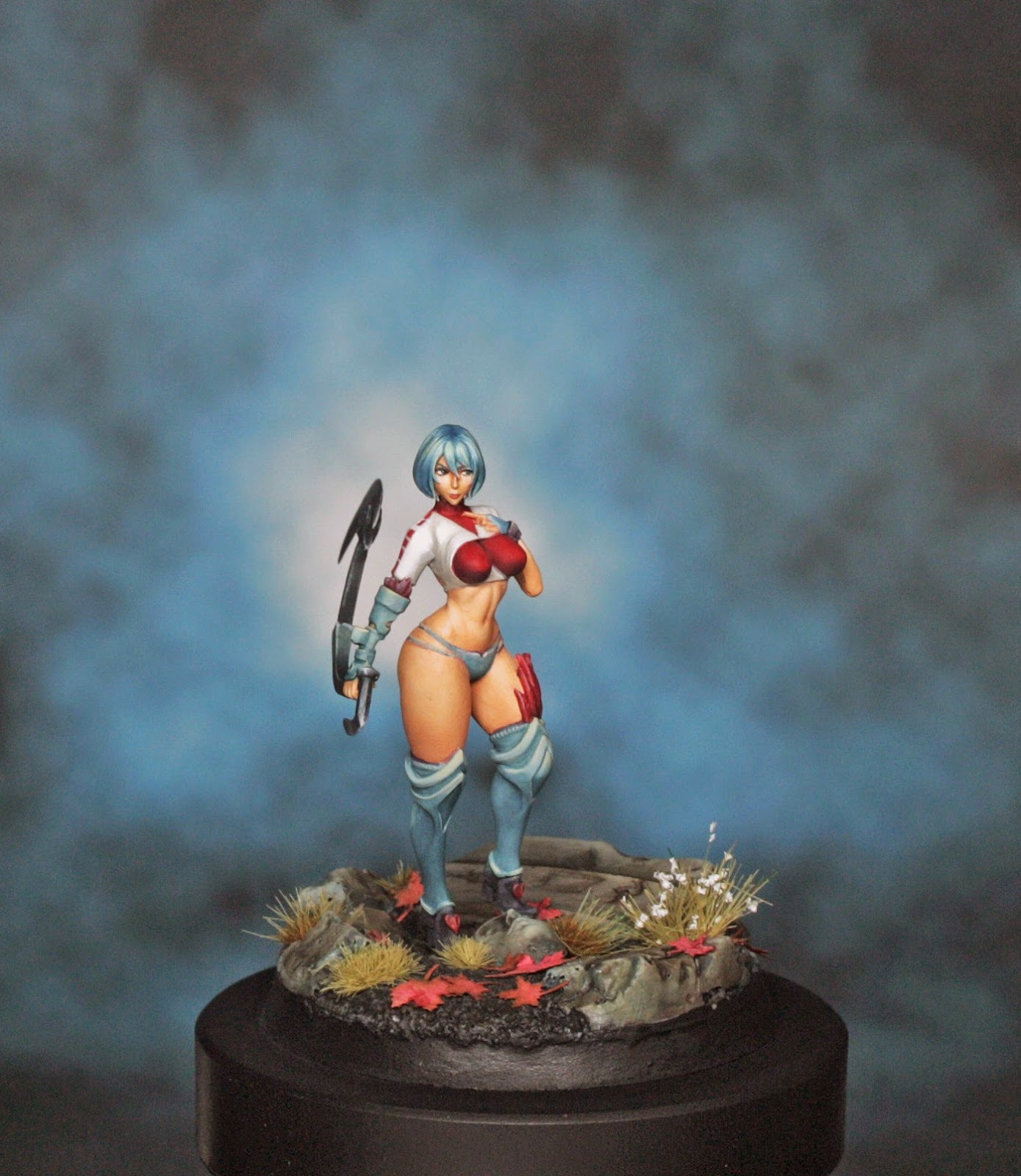 
I shall most likely submit a couple of these for the Salute competition, but one I definitely will take along is my version of Kingdom Death's Flower Knight... 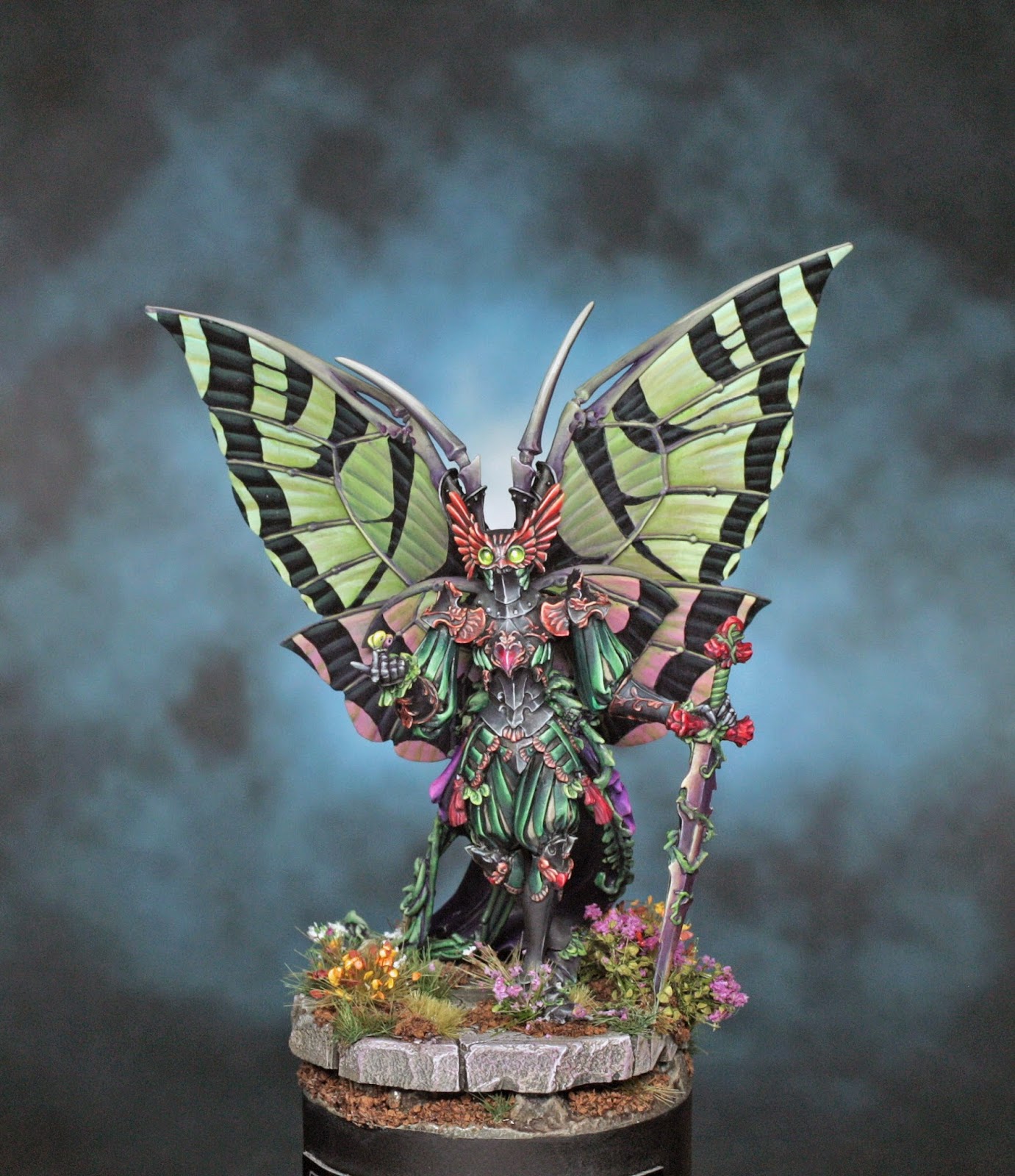 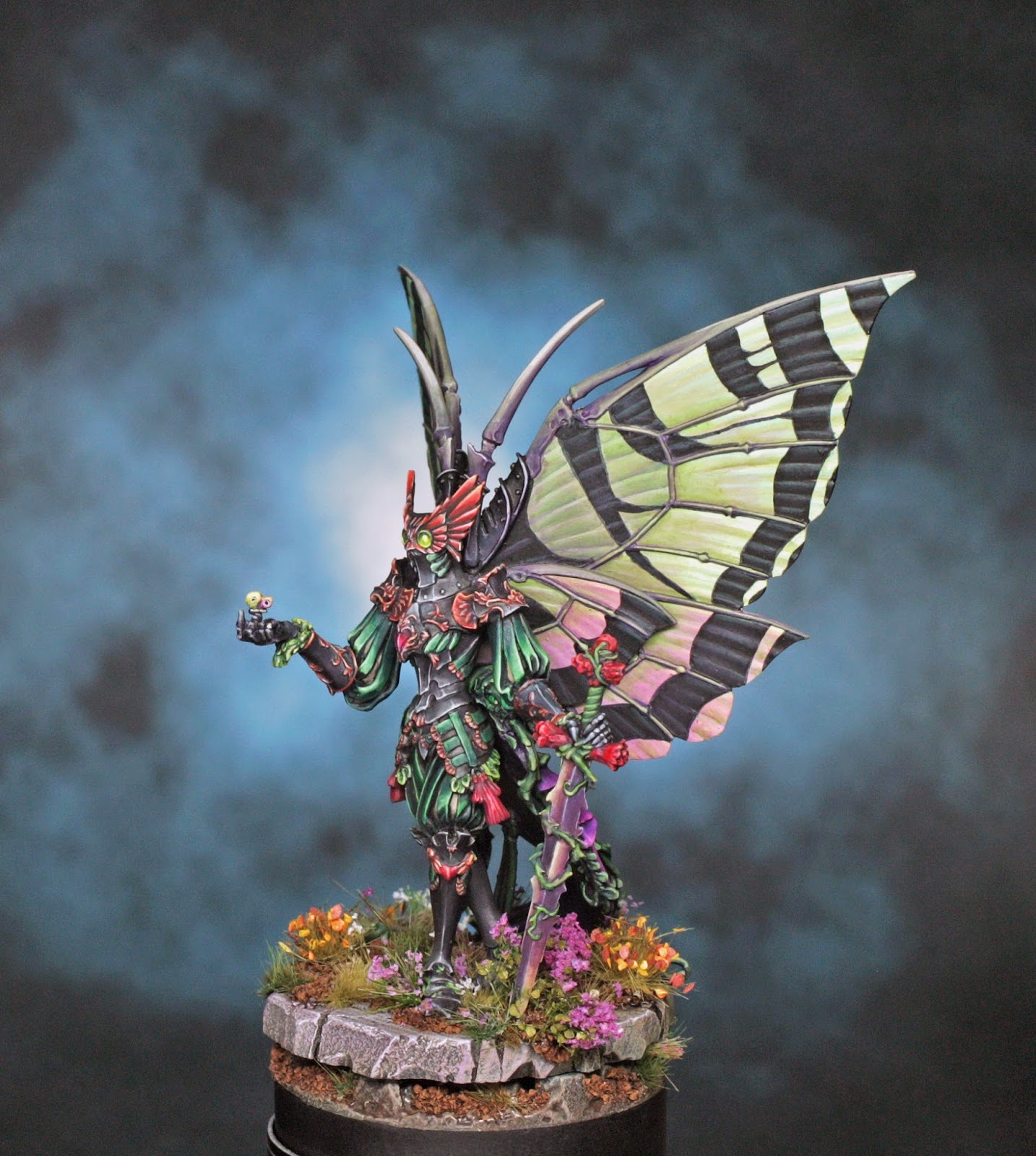 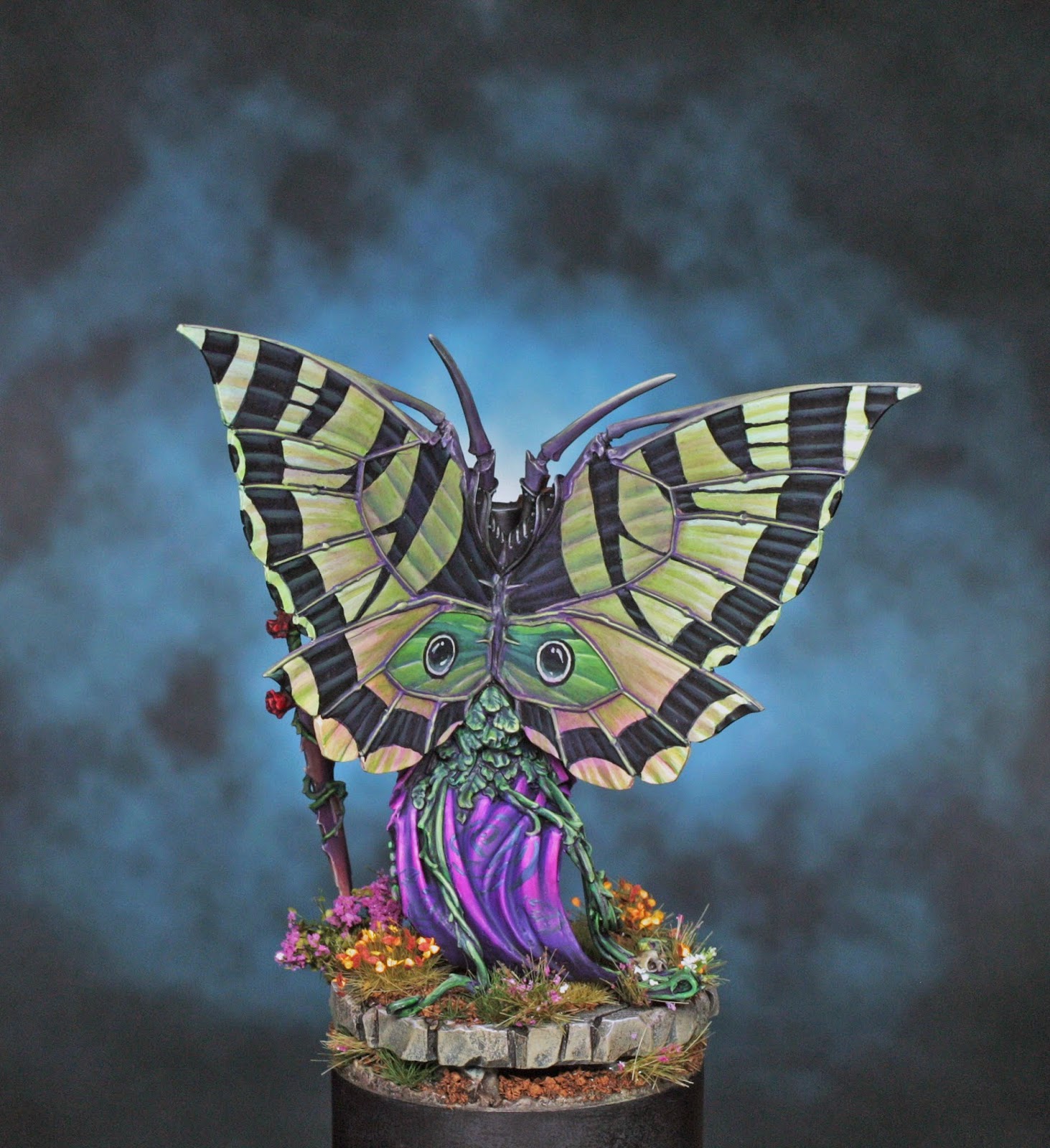 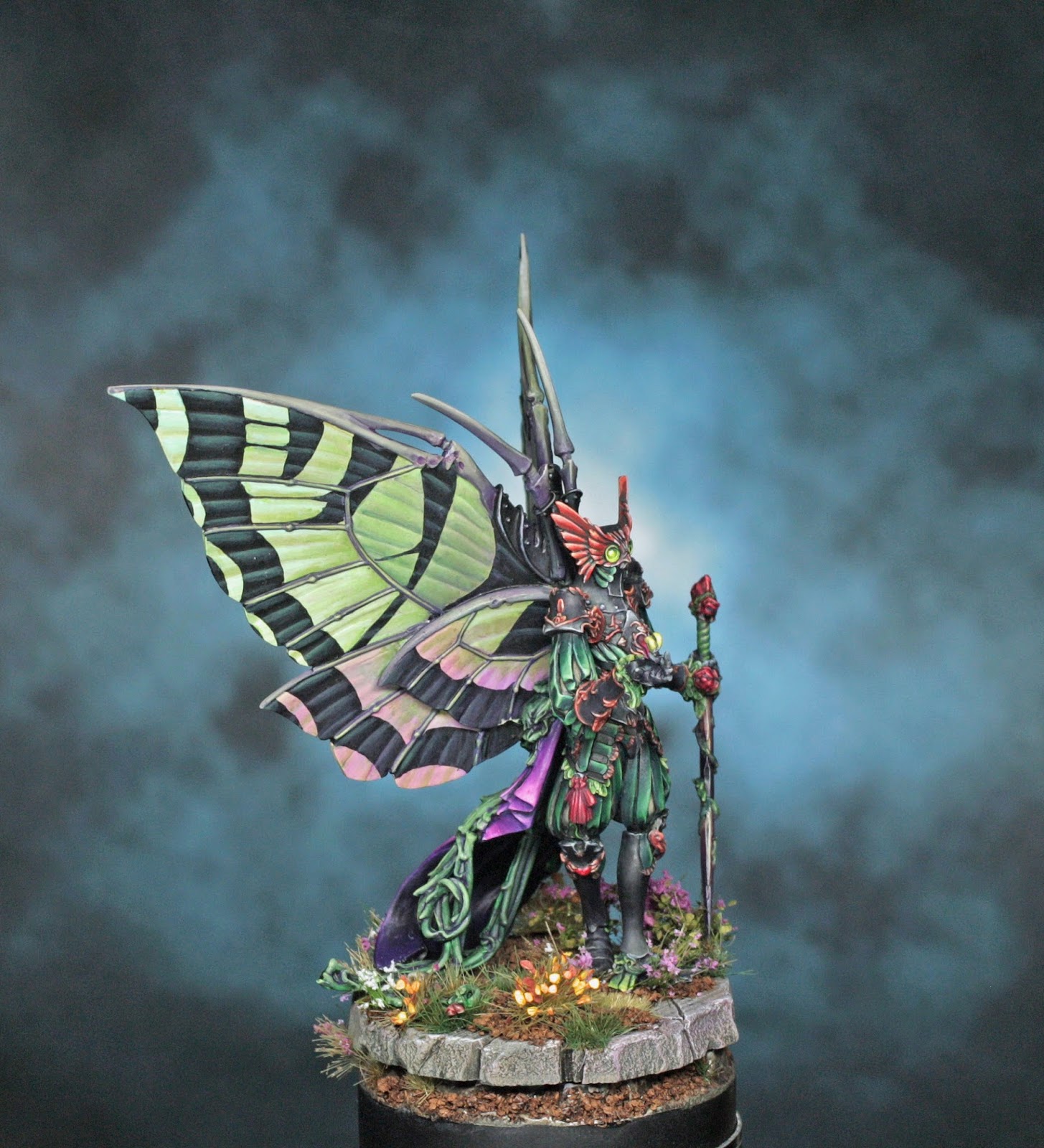 This is also in both of my albums - CMON link - and is a slight conversion of the Flower Knight where I have added a set of wings from Studio McVey's Ur-Fidyr model. Both sculpts were by Thomas David, so meshing the two together worked almost flawlessly. The build and paint of this model was a long project, but well worth it.