So, Salute 2016 is over and this year I think that there was a much warmer feel about the painting competition, especially as the Warlords decided to ask 2 previous best of show winners - Pete Bell and Conrad Mynett - to guest judge with Lawrence and the Warlord guys on the day.

I believe that a good day of trading was had by most, and certainly there was no shortage of people in the hall throughout the day. I personally got asked at the last minute to help on the Studio McVey stand with the man, the legend, Mike himself, and the Swedish wunderkind that is Robert "Rogland" Carlsson.

Speaking of the Swedish, it was a great day for them, as Robert and his compatriot Stefan Johnsson took away 7 first and second awards between them.
I personally only entered once and picked up a finalist pin, which was expected, especially as I had not prepared anything with competition in mind this year.

Chatting with Mike is always enlightening, and the steady stream of fans and contemporaries that came over just to say hi shows how well loved he still is, and probably always will be. Robert was similarly good company, and it was great to see his work up close and chat some about his approach to painting.

Other than that, I handed over a few painted pieces to Hasslefree Minis for their personal/show collection and received an armful of jerky in return! And Mike gave me a full set of the beasties from 7 Sins that are truly, fantastically disturbing, coming largely from the hands of possibly my favourite sculptor, Jacques-Alexandre Gillois (JAG), whoi incidentally I also had a good chat with too - Kingdom Death fans, watch out! ^_^

So, without further ado, here are this year's winners, in no particular order... 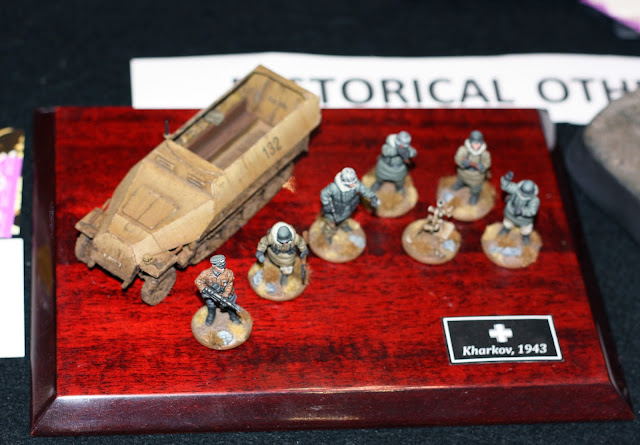 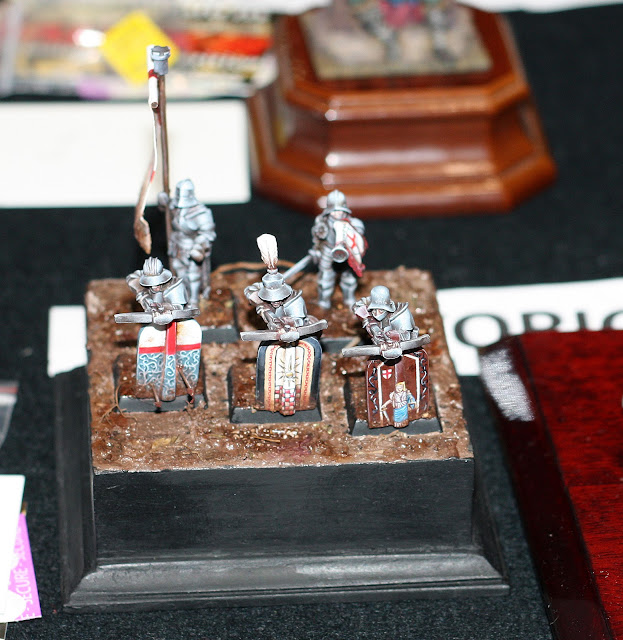 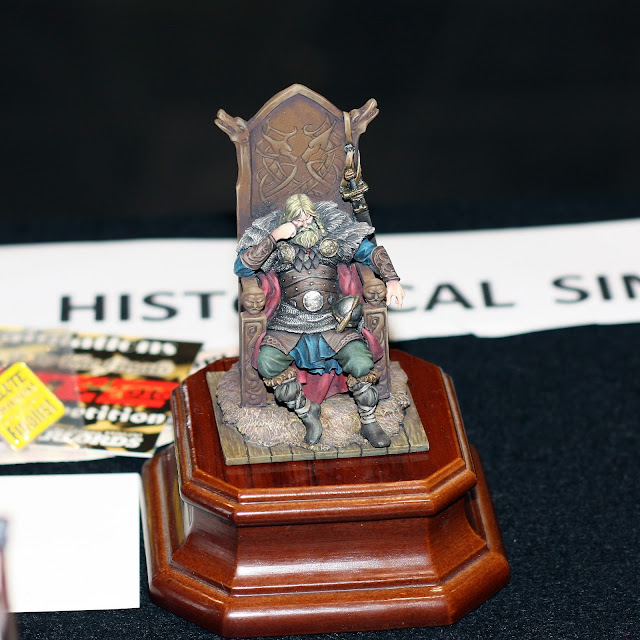 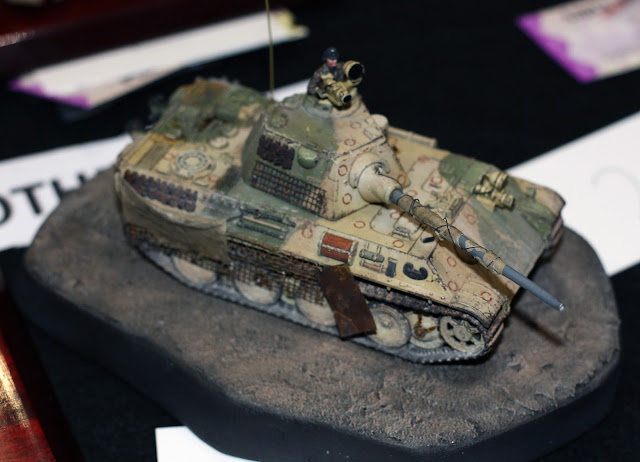 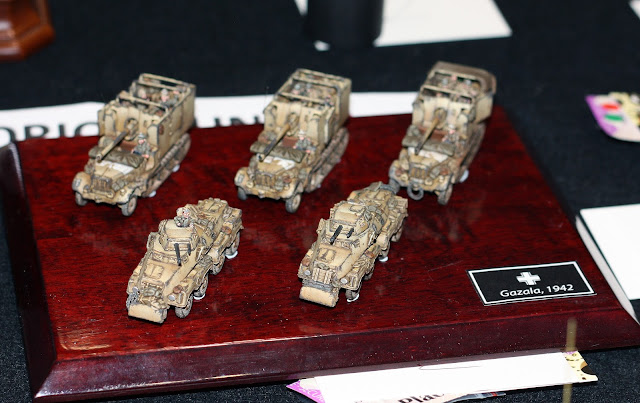 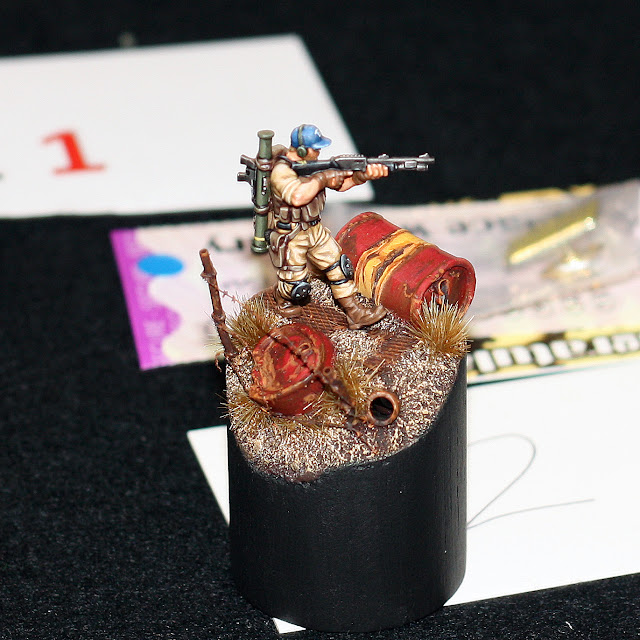 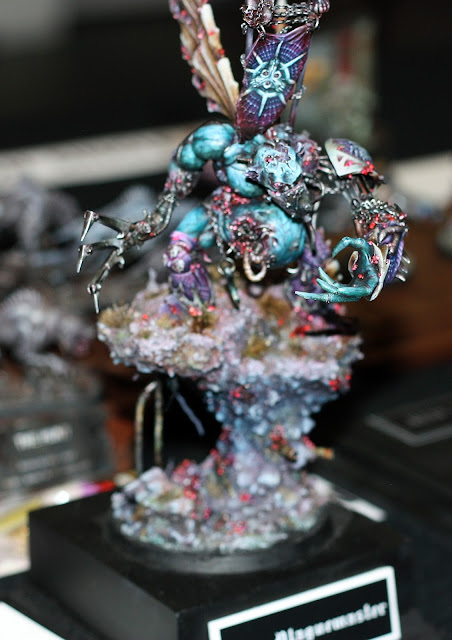 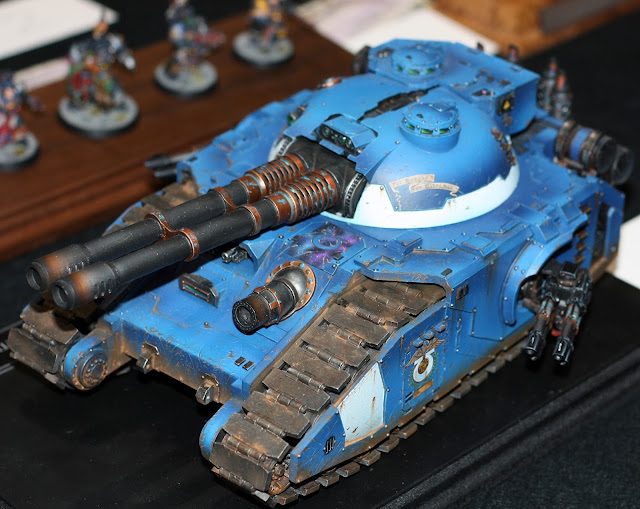 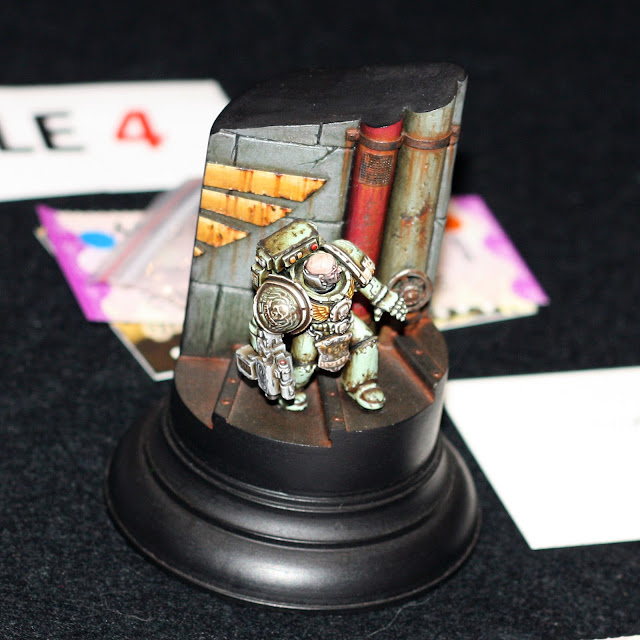 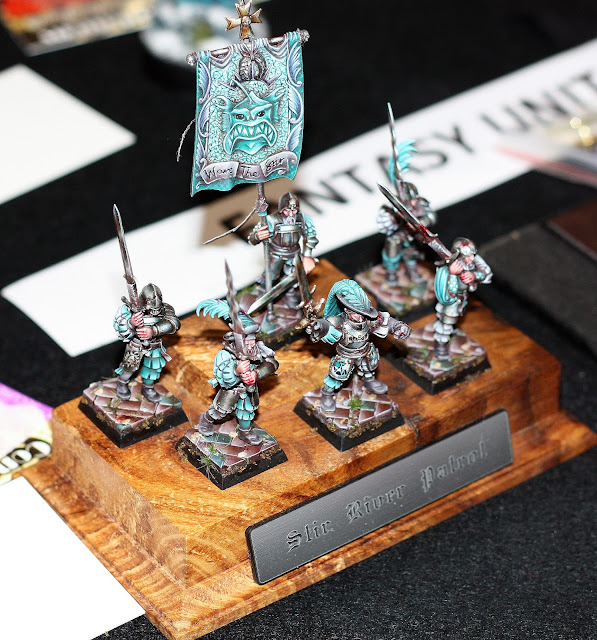 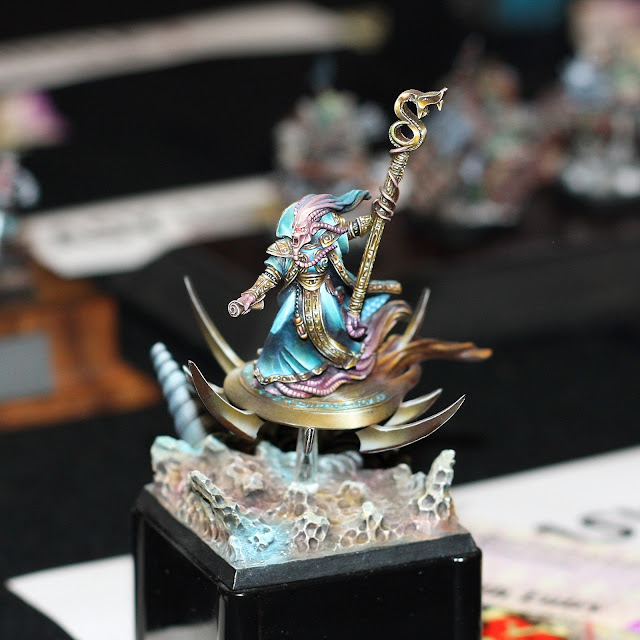 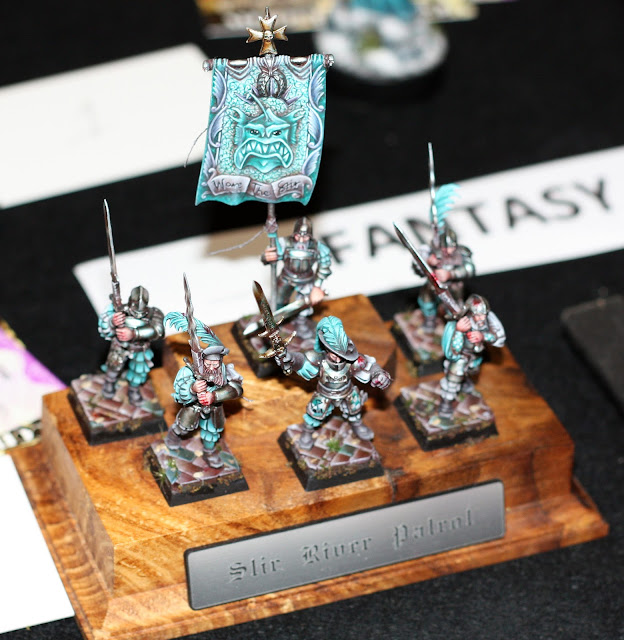 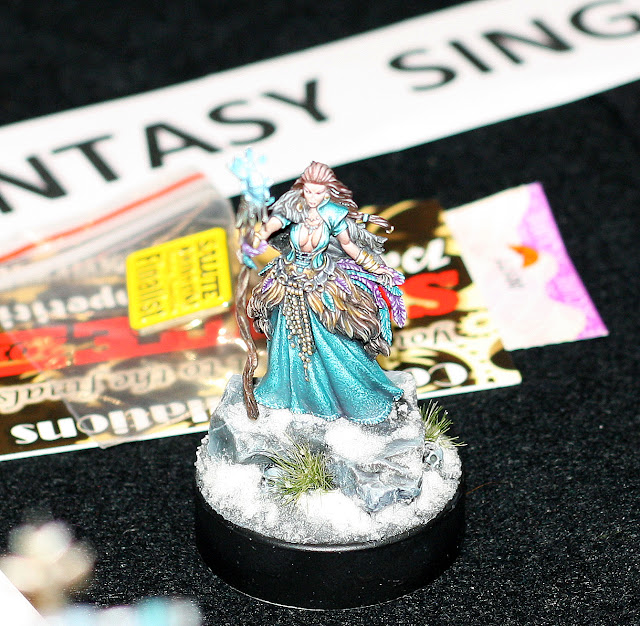 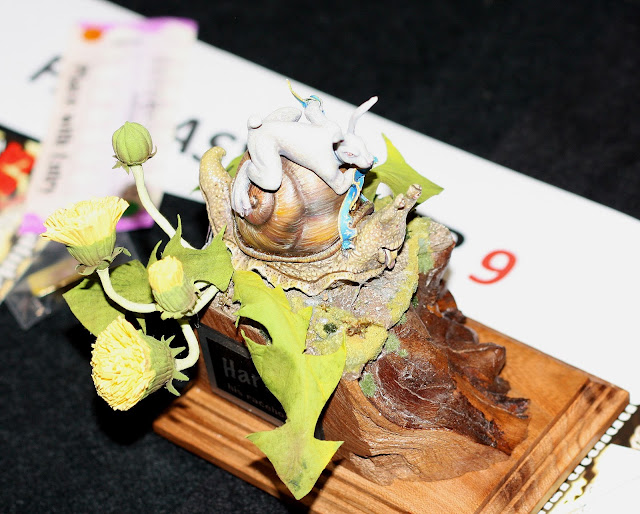 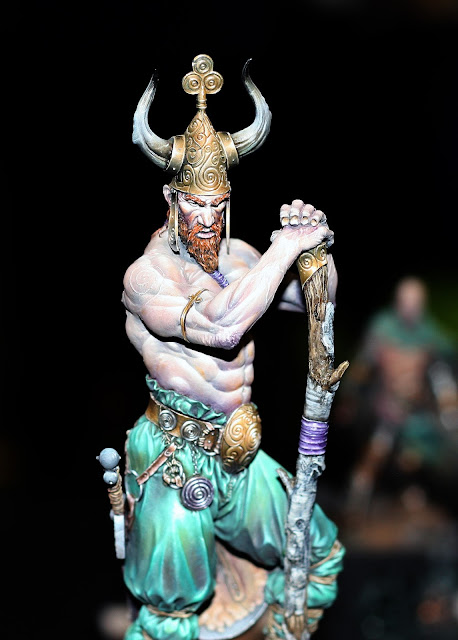 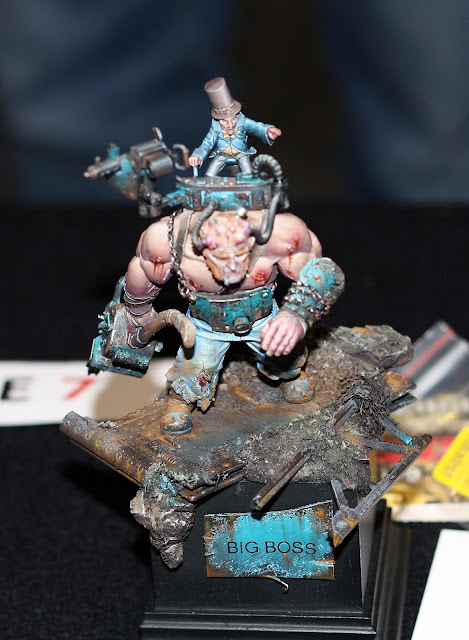 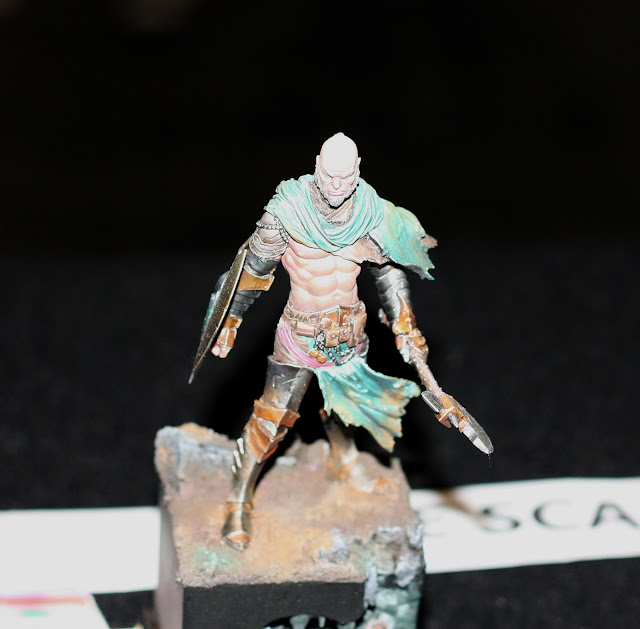 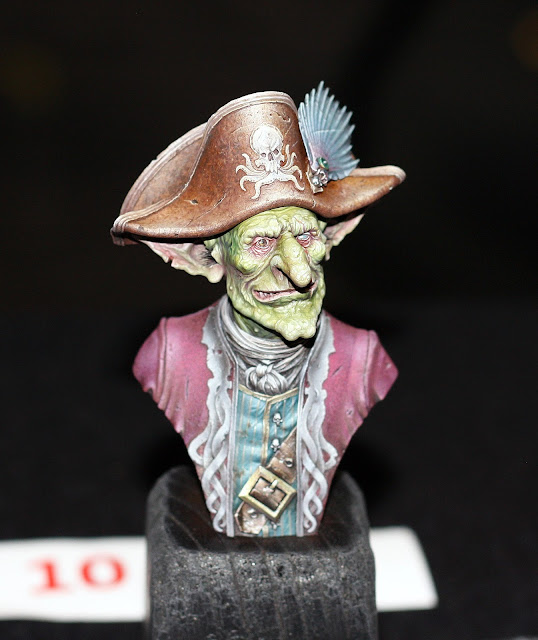 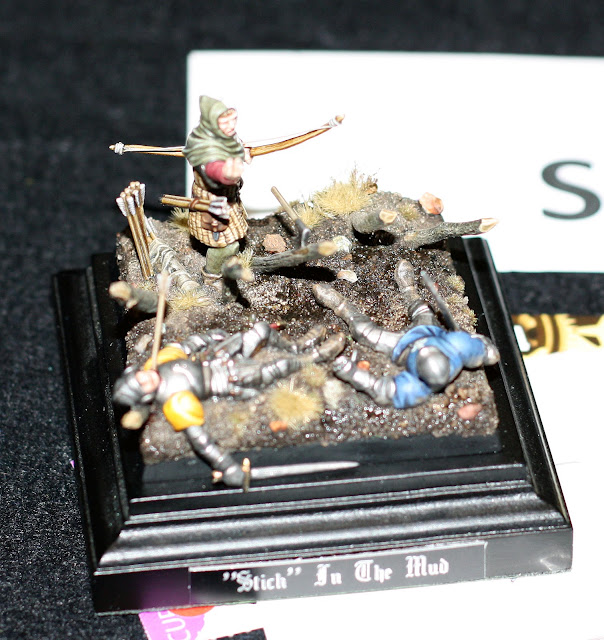 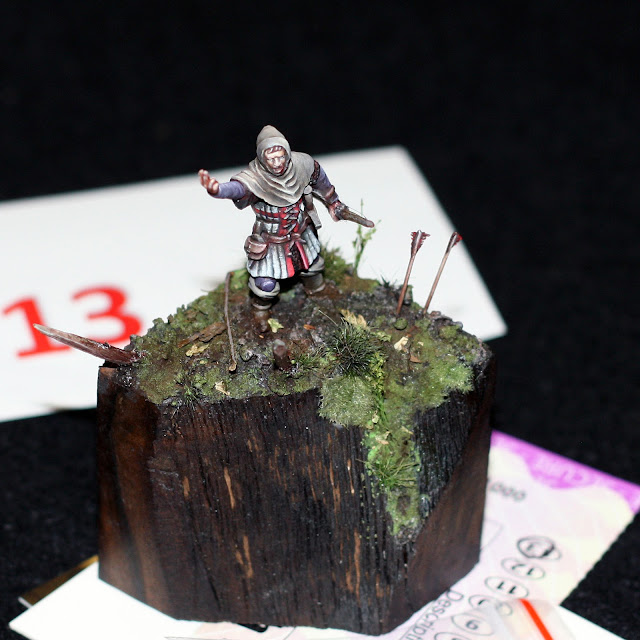 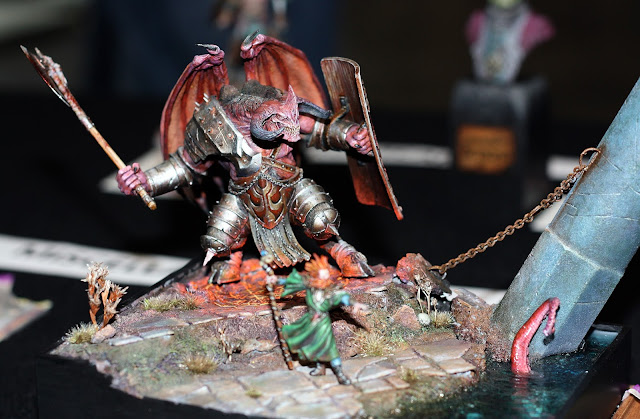 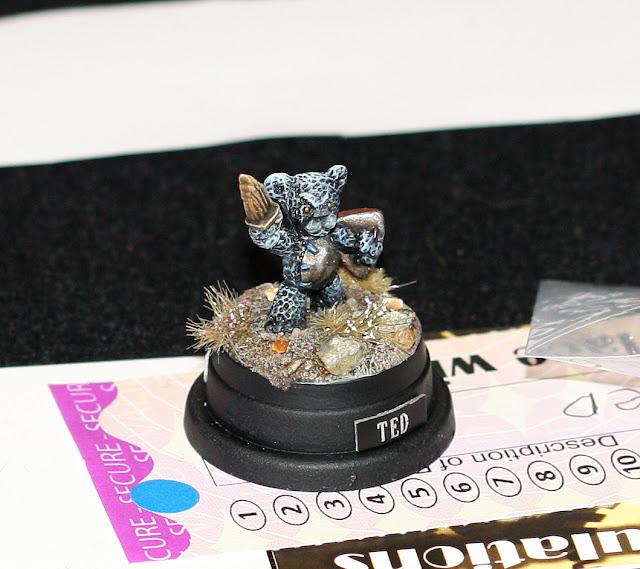 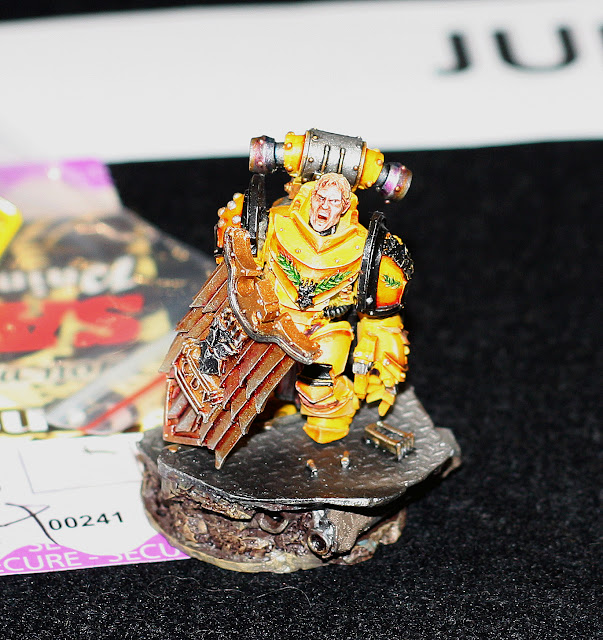 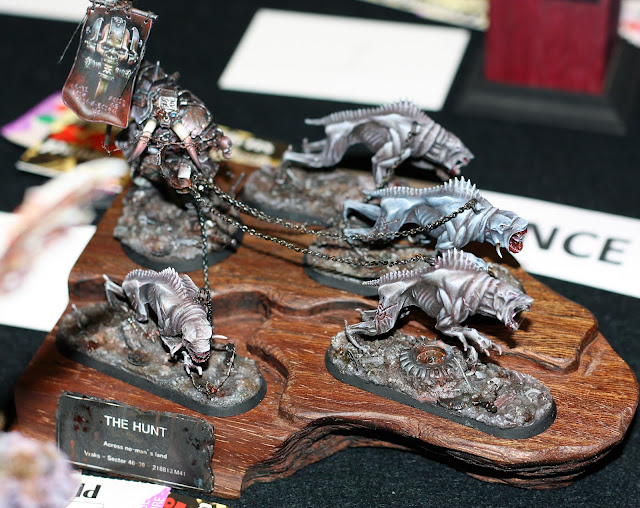